I’m Marc Dollinger and I get to teach, write, and give lots of public talks as a member of the Jewish Studies faculty at San Francisco State University. Thanks to the Goldman Family (think Levi Strauss), I hold an endowed research chair in Jewish Studies and Social Responsibility, gifting me a platform to talk about my passion for Jewish social justice.

Don’t get too far ahead, though, I believe it’s a scholar’s obligation (and privilege) to “complicate the narrative and deepen learning.” Whatever you learned growing up about Jews and politics, it’s my job to turn it on its head…and convince you to think about things in new, different, and exciting ways. I won’t engage in political advocacy because I want to teach everyone new ways to think.

When I was hired at SF State, its president Robert Corrigan urged me to devote my career to the “town-gown relationship.” He asked, and I gladly agreed, to become a public intellectual. I want to translate the scholarship and learning of the university into the larger community. With President Corrigan’s blessing, I jumped in, offering talks everywhere that would have me and then joining lots of Jewish organization boards to bring the benefits of high-level Jewish learning to the table. 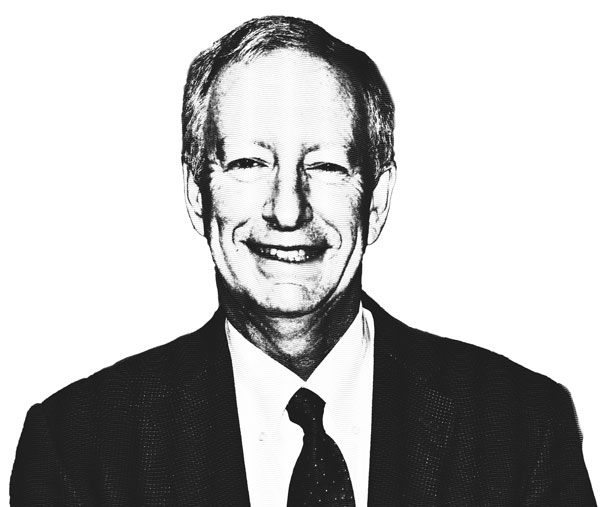 I’m a past board president of both Brandeis-Hillel Day School and the Jewish Community High School of the Bay, where my daughters received their educations (it’s true, when each of them went off to college, they wanted to know if I’d join those boards too .  I didn’t.) I’ve also served on the board of Jewish LearningWorks, URJ Camp Newman, Brandeis Marin Jewish Day School, the Bay Area Jewish Healing Center, and Ha-maqom. Currently, I serve on the board of the Osher Marin Jewish Community Center and the Jewish Community Federation here in the San Francisco Bay Area.

When it rains, it pours. In a single lucky month, I appeared in a PBS television show, American Jerusalem, offering insights into the history of San Francisco Jews, and then enjoyed 8 of my minutes of fame on NBC’s prime-time “Who Do You Think You Are?” teaching academy-award winning actress Helen Hunt about her San Francisco Jewish roots. While the show was canceled by the network after my episode ranked 4th in the week’s ratings, I still get cool dad points from my family and my students.

While certainly not a football player, I did get to chat with two offensive lineman from the NFL about some troubling incidents of antisemitism among NFL players. Then, CNN's Don Lemon dedicated an episode of his podcast, "Silence Is Not An Option," to my academic work on racism and antisemitism. You can find links to all of these on the homepage.

Interested in seeing my full CV? Get it here →